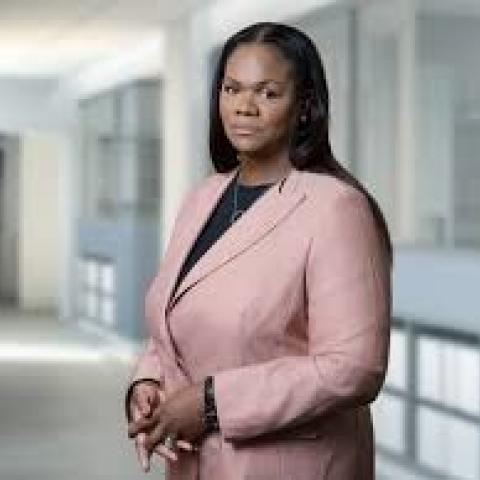 Vivian Hunt is the Managing Partner for McKinsey & Company, UK and Ireland.

Previously named “the most influential black woman in Britain”, and “one of the 30 most influential people in the City of London,” she advises corporate, public, and third sector clients on topics of performance improvement, productivity growth and leadership.

In 2018, she co-authored McKinsey’s recent research (“Solving the United Kingdom’s productivity puzzle in a digital age”), showing that both human capital and technology are at the heart of improving productivity in the United Kingdom. Her pioneering work tying diversity to strong financial performance (“The Power of Parity”, “Diversity Matters” I and II and ‘Delivering through Diversity’) is also recognised globally.

She is active in a variety of business settings, including the Mayor of London’s Business Council, CBI London Council, and British American Business. She is a trustee of Southbank Centre, The Henry Smith Charitable Trust, and Business in the Community (where she is a National Ambassador and chairs the Prince’s “Seeing is Believing” programme), as well as a member of the Tate Modern Advisory Council. She is an inspirational speaker and a powerful advocate for non-traditional voices in the corporate world.