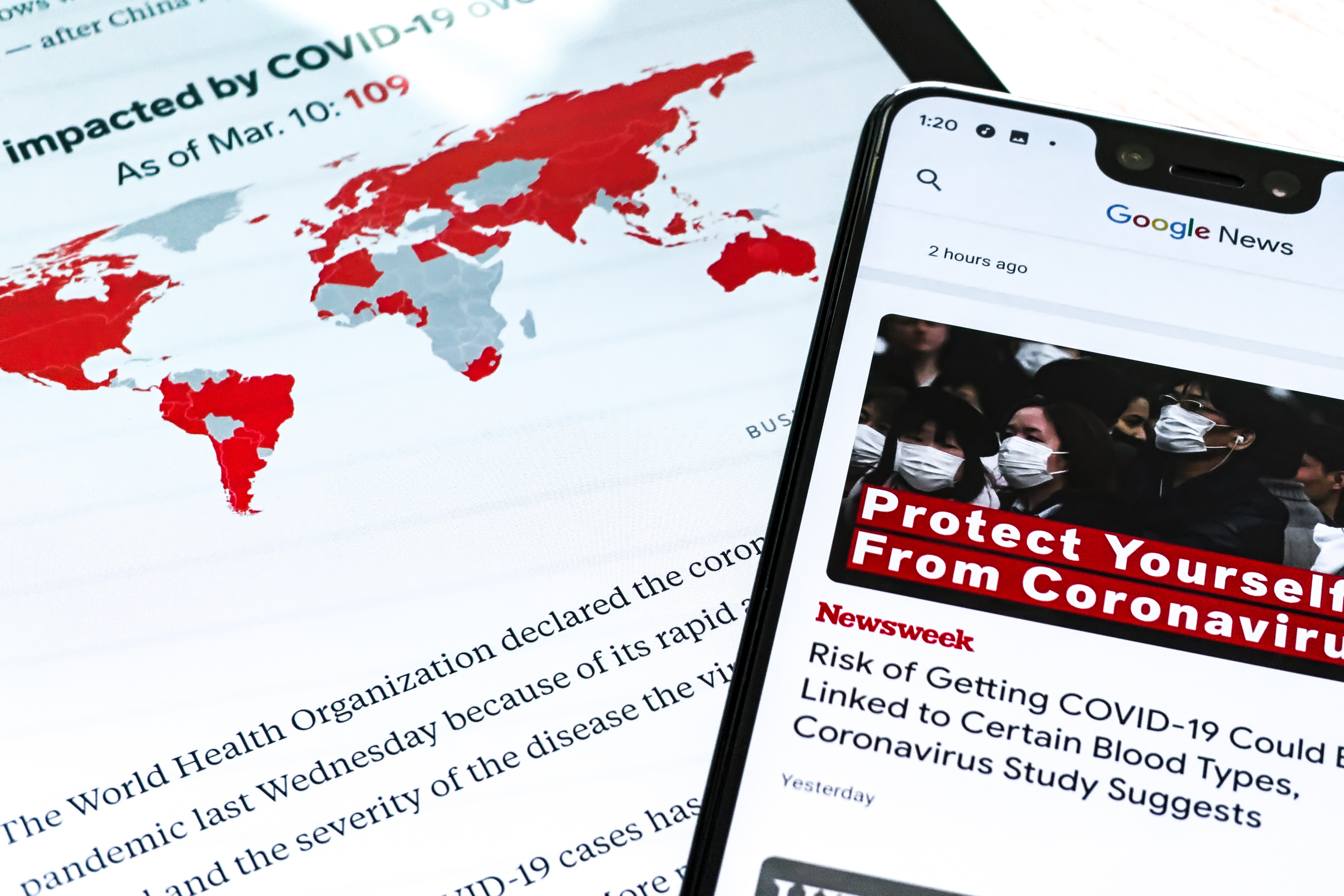 Franklin D. Roosevelt’s quote “The country needs…bold persistent experimentation” resonates even louder today amid the ongoing COVID-19 pandemic. The world has witnessed the exorbitant human and economic toll of pandemic. Hundreds of thousands of deaths so far and the largest economic fallout since the Great Depression of the 1930s. In the face of this tragedy, countries have been trapped in a cycle of repeated lockdowns, strict social distancing, and business and school closures with no end in sight. This “whack-a-mole” approach neither vanquishes the pandemic nor alleviates the economic uncertainty and the fear of the virus, with potentially grave consequences of more deaths, despair, and social unrest if it persists. Instead, the world needs a global and viable strategy to return to normalcy.

To get back to normal, in a recent IMF working paper, we propose a double “TIP” against the pandemic—a universal Testing and Isolation Policy made feasible with a True Industrial Policy (TIP). Universal testing and isolation can vanquish the pandemic with minimal restrictions on people’s mobility and economic activities. To achieve it, policymakers must adopt an epidemiological rather than clinical approach to testing, sacrificing accuracy for scalability, convenience, and speed to reach a large proportion of the population. This approach to testing is about identifying and isolating the infected rather than providing a clinical diagnosis. Since the market would fail to provide the vast quantities of tests required, states must intervene with industrial policy.

The daily periodic testing rate of the population needed to keep the epidemic in check could be as high as 5 percent. Group or pool testing and symptom-based “test” such as temperature checks, would reduce the number of tests needed substantially. But in most countries, the number of tests needed would still far exceed production capacity, leading some to deem this strategy “infeasible.”

We argue that the market for tests in the context of a raging pandemic is laden with market failures requiring state intervention. These failures stem from demand uncertainty, capacity constraints, coordination failures among firms, externalities, and market power. To tackle these failures, policymakers need to first set an ambitious goal in terms of the production of tests. A task force at the highest level of the government would coordinate among the key stakeholders in public and private sectors to ease bottlenecks (e.g. regulation, intellectual property, supply chain, distribution, etc.) and direct state support where needed. Sharing information and knowledge, harnessing the capabilities of large firms and the innovativeness of smaller ones, and enforcing strict accountability would be critical.

The effort of a rapid scale up in production is akin to a war mobilization in the face of an existential threat. During WWII, the U.S. and the Soviet Union, for example, increased drastically their production of military equipment and machinery on an unprecedented scale and in a record amount of time, in some instances building ammunition factories from scratch in a few months. Although not trivial, the current task, in comparison, is minuscule in difficulty and scale, and its returns dwarf the costs. To put it in perspective, the cost of the tests needed over a year for the whole world would represent at most three to seven weeks of around 20 trillion current dollars of the fiscal packages deployed so far and the global economic losses projected over 2020. The resources spent on this endeavor cannot compare to the costs of high unemployment and potential social unrest and even starvation of the poorest in developing countries.

Universal testing could be successfully implemented in any country, but the more countries join this effort, the easier it would be to vanquish the pandemic on the global level. The coordination of resources and supply chains internationally would be paramount. Ramping up the production of tests in developing countries would also be needed, which could pave the way for sustained growth. As major service sectors are suffering in the pandemic, this production mobilization would be an opportunity to refocus resources toward manufacturing, reinvigorating it in advanced countries and reversing “premature deindustrialization” in developing countries. Manufacturing capabilities created in developing countries would also help prepare them for the production of vaccines in due time.

Franklin D. Roosevelt said, “Powerful enemies must be out-fought and out-produced.” Indeed, a return to normalcy requires a testing infrastructure not only for today’s pandemic but also as an insurance against future pandemics. Scientists have predicted that novel infectious diseases could appear at an increasing frequency due to climate change and deforestation. Modern cities have built sanitation infrastructure since the 19th century to protect their inhabitants from cholera. In fact, the discovery that the disease was waterborne played a crucial role in the decision by the city of London to commission the construction of its sewage system, which is to this day one of its biggest and most enduring infrastructure feats. In the same vein, the cities of the 21st century could fight coronaviruses or other infectious diseases with a testing infrastructure.

The views expressed in this blog are those of the authors and do not necessarily represent the views of the IMF, its Executive Board, or IMF management.