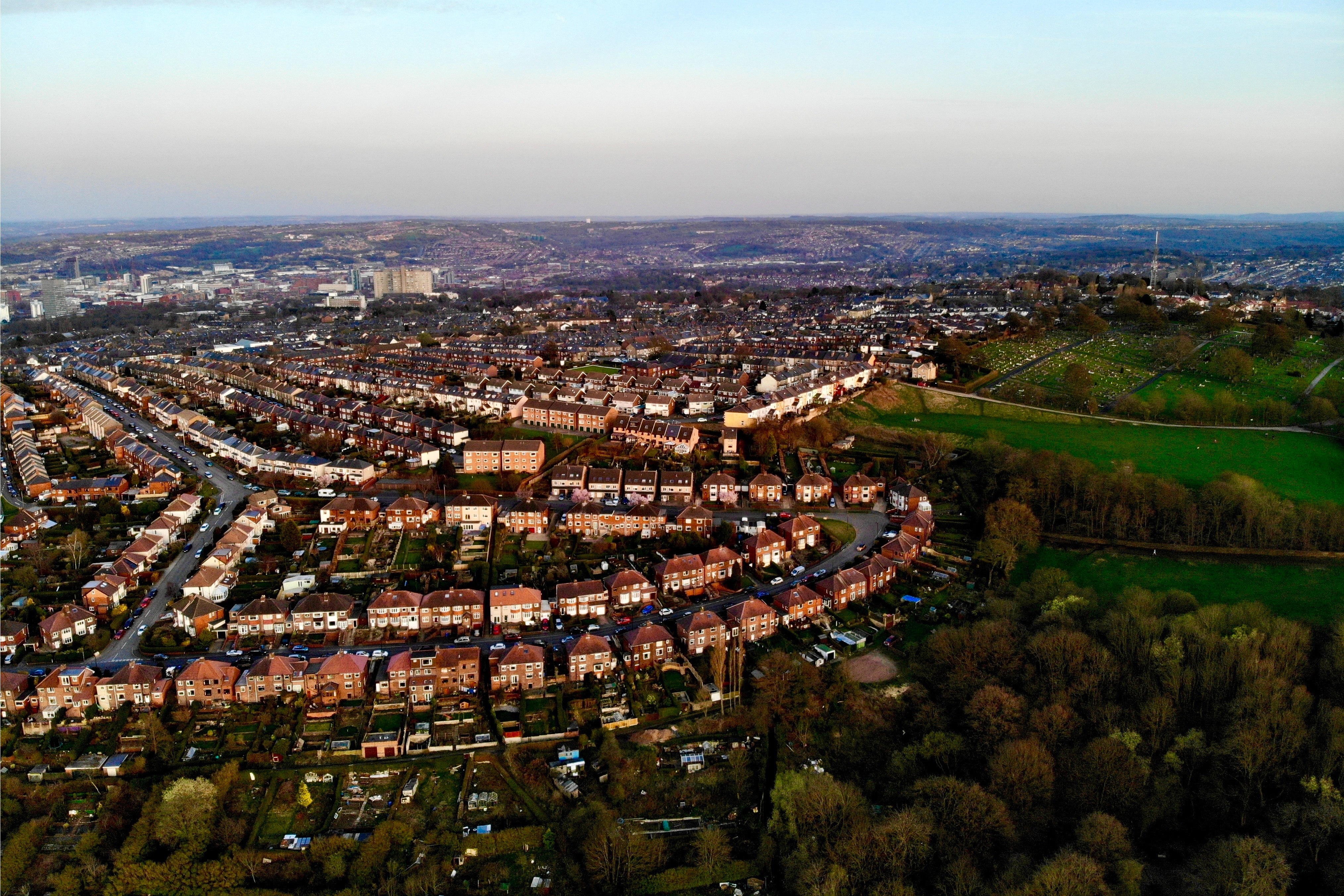 Should we expect all parts of Britain to be super productive?

Written by: Paul Swinney, Director of Policy and Research at Centre for Cities

The Government has restated in recent weeks its commitment to 'levelling up' the economy once the current crisis subsides. But how should this be done? A policy aiming to level up innovation and productivity across every part of the country sets itself up to fail - successfully levelling up will need explicit acknowledgement that different parts of the UK play very different roles in the national economy.

Looking at a map of productivity across Britain shows why there is a desire to level up. For example, a worker in the city of London produces double what a worker in South Lakeland, in Cumbria, produces in an hour. Given this, the Industrial Strategy Council’s recent review of regional productivity rightly sets policy the challenge of supporting every place to reach its potential.

But is this potential the same everywhere?

To help answer this, cast your mind back to a pre-covid world. Picture yourself at Bank station in London. It’s 8:30 on a Tuesday morning. Many thousands of people are emerging from underground with urgency, having travelled near and far. They look through the windows of the many eateries to see breakfast meetings already under way. They walk past entrances to the many financial institutions that are located cheek-by-jowl in this tiny corner of the country. And finally, dodging the pigeons, they disappear into the many glass towers that loom over the bustling streets below.

Now picture yourself in a field in the Lake District. It’s the same time of the week, but the pace of life is very different. Looking around you’re struck by the peace and serenity, and the freshness of the air. The casual baas of the sheep and the gentle tinkling of the nearby stream. The morning dew has left a sheen on your wellies, and the only tweeting is from the birds.

These two scenes illustrate the radically different contributions that different places make to the national economy. This occurs because these locations inherently offer very different benefits to businesses. The former offers access to millions of potential employees and the ability to exchange ideas and information with colleagues, clients and even competitors. Meanwhile, the latter offers better access to the UK’s natural capital, in this case the beautiful countryside, and considerably cheaper commercial space.

Looking at where jobs are located suggests that for businesses the benefits of the former outweigh those of the latter. City centres cover 0.1 per cent of land in Britain, but are home to 14 per cent of all jobs, many of which are high-skilled and high-paid. In contrast deep rural areas, such as Mid Wales, Cumbria and the Highlands, are home to 10 per cent of Britain’s jobs, but make up over half of all land. This clustering of jobs in cities and city centres has been increasing in recent years despite the ever-increasing sophistication of communications technologies.

This clustering reveals the value that businesses have historically placed on face-to-face interaction. While more people may choose to work more often from home post-crisis, the pandemic is unlikely to fundamentally change this. Cities in the Far East attest to this, despite the wave of pandemics they have already encountered in the last 20 years.

This shows us that we should expect variation across the country in terms of productivity. Different places play very different roles in the national economy, and so their ability to attract jobs, especially high-productivity ones, is very different. Policy should help places reach their potential where this isn’t being achieved. But this potential is not the same across geography. And in measuring this potential we should be comparing like with like – urban with urban and rural with rural. We should expect big differences between Manchester and Cumbria but not between Manchester and Bristol.

While much recent discussion has been on the struggles of towns, one of the biggest problems facing the UK economy is that many of its largest cities, such as Manchester, Birmingham and Glasgow, perform well below their potential. In countries such as France, Germany and the USA, the larger a city gets, the higher GDP per worker is. This is because the benefits that cities offer multiply as they get larger. But the UK is very much the exception here. With the exception of London and Bristol, all of our large cities trail the national average, rather than leading it.

They aren’t offering the benefits to businesses that they should. Conservative estimates by Centre for Cities suggests this costs the UK economy £50 billion each year.

This has implications for the UK’s poor productivity performance – while the South East of England is one of the most productive parts of Europe, the underperformance of big cities means that the rest of the country is more comparable to the Czech Republic than Germany.

It has implications for the struggles of many towns – there are very few successful towns located close to misfiring bigger cities.

And it has implications for the Government’s ‘levelling-up’ agenda. The sheer size of these cities means that it will be impossible for the Government to level up the economy if it does not address the underperformance of many big cities.

As the Industrial Strategy Council recommends, policy should help places reach their potential. But this potential looks very different across different places. Policy will need to tailor both its goals and its approach to different areas if it wants to improve the contributions that all parts of Britain make to the national economy.