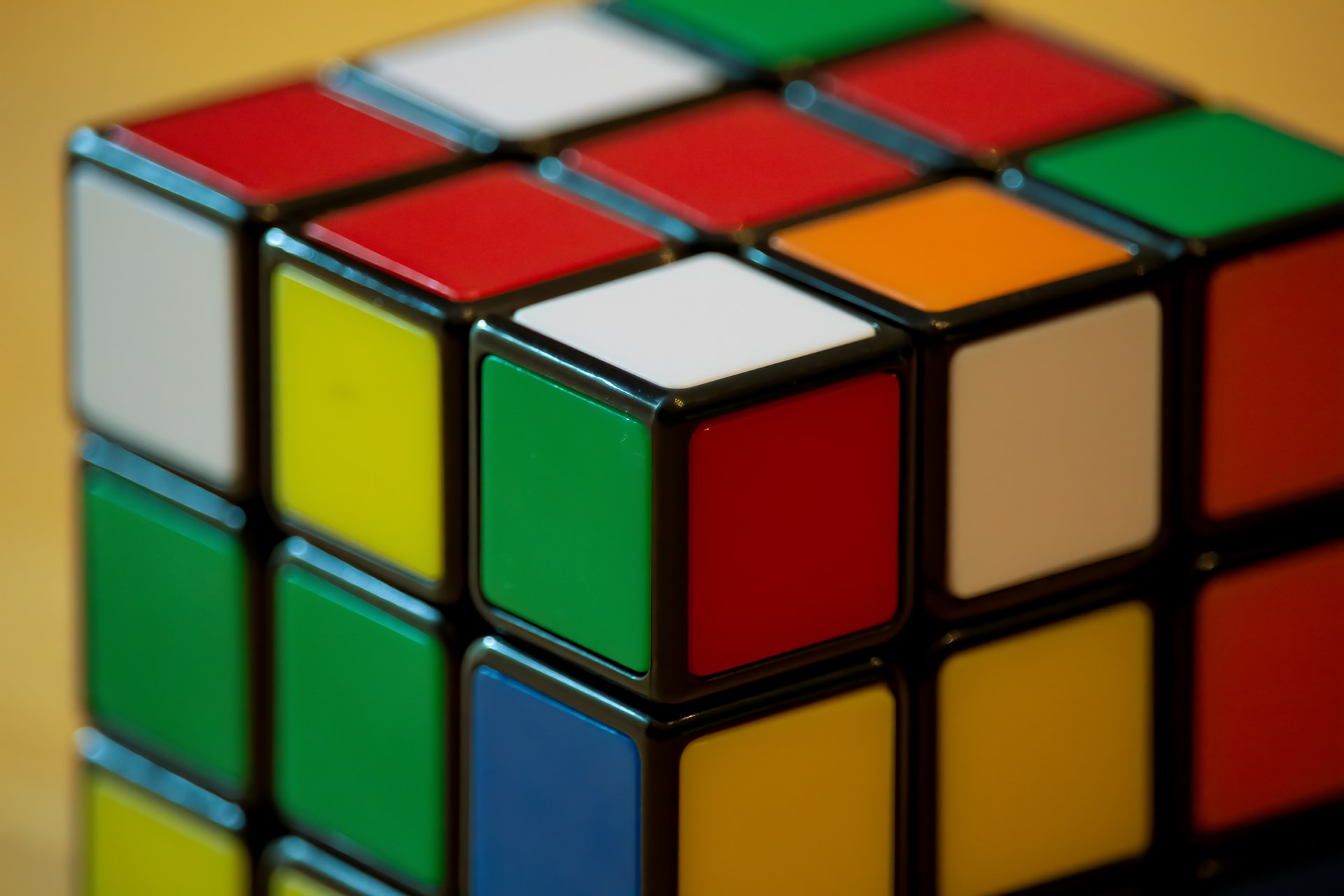 Stagnating productivity is frequently identified by policy-making institutions such as HM Treasury and the Bank of England as the UK’s core economic problem. Effectively a supply-side issue, it is notable that economic shocks since 2008 – the 2008 financial crisis, the 2016 Brexit vote, the ongoing COVID-19 pandemic – have been treated primarily as demand-side crises, albeit with ‘extraordinary’ monetary policy rather than a more conventional fiscal stimulus used to reinflate demand.

One of the intended effects of very low interest rates, however, is to allow firms to borrow – or refinance debt – at cheaper rates. Our research considers the extent to which extraordinary monetary policy interacts with the productivity problem by encouraging or discouraging different forms of investment by private firms.

In a project funded by the Economic and Social Research Council’s Productivity Insights Network (see full report), we asked: how do firm financing strategies shape investment behaviour in a very low interest rate environment? We sampled FTSE250 firms across two broad sectors (food and drink, and construction) for a mixed-methods study on how credit conditions in the period 2012-2016 encouraged firms to invest in either enhanced or expanded production. The former is defined as the adoption or development of new technologies, and improving sites and processes of production, and the latter as applying existing techniques at a large scale, via a larger workforce or new sites of production.

An enhanced production investment strategy will increase the firm’s productive capacity and therefore, other things being equal, contributing to increasing productivity at the aggregate level. But an expanded production investment strategy is unlikely to boost productivity and could be deflationary as firms use cheap funds – in combination with a flexible and lightly regulated labour market – to grow without being required to become more efficient.

Our most important finding was that extraordinary monetary policy has very little direct effect on firm-level investment strategies. In fact, operational cash flow served as the main source of investment funding. Insofar as the prospect of cheap credit  leading to higher business investment has been used to justify very low interest rates, our research suggests this expectation is unwarranted. Generally speaking, it is investment strategies which drive firm financing models, rather than vice versa.

However, this does not mean that low interest rates did not facilitate certain forms of financing. As such, it is clear that the use of external financing to fund investment is more strongly associated with expanded production investment strategies rather than productivity-enhancing investment strategies. Among the sampled firms, both expansion- and enhancement-focused firms engaged in the refinancing of existing debt at longer terms to fund investment. But expansion-focused firms were more likely to use low long-term borrowing costs to, for example, acquire other firms and new production facilities. Accordingly, low interest rates directly facilitated scalar, often lower-margin, investments and acquisitions, but did not directly facilitate productivity enhancing investment.

Interviews with firm executives indicate two explanations for why external finance is associated with expanded rather than enhanced production investment strategies: investor expectations, and scale. Productivity-enhancing investments are generally seen as ‘business as usual’. So investors expect this to be funded by ‘internal’ cash flow (not least because such processes, and their outcomes, are also more difficult to quantify). On the other hand, expansion is seen as more exceptional, and so can be funded from external finance. The implication is that, other things being equal, firms which are already performing well are more likely to be able to invest in enhancing productivity.

Our research produces several implications for productivity policy, and UK economic policy more generally. Insofar as enhanced production investment strategies are funded by cash flow rather than external finance, it may be that productivity gains are more likely to arise from policies that support cash revenues rather than reduce credit costs. This might suggest that supporting aggregate demand in the economy through fiscal policy is more likely to produce better productivity outcomes – and contradicts the notion that public expenditure crowds out private investment.

This is not to suggest that credit availability should not concern economic policy-makers. But it is a blunt tool. To enhance productivity, credit needs to be supplied more intelligently – perhaps via public investment banks – so that it is utilised to enhance rather than simply expand production. There is evidence from other countriesthat debt financing is a route to productivity growth, but the UK case suggests that this alone is insufficient.

New forms of public investment, and debt financing have not been entirely absent from recent experiments in industrial policy in the UK since the financial crisis, but this agenda has been pursued only tentatively. Interestingly, productivity policy is often seen in Whitehall as something different to industrial policy; with the Treasury, as lead department, focused on both transport infrastructure and human resource management as the principal routes to increasing productivity, with private investment practices overlooked.

Corporate governance and stewardship must also be brought firmly into the domain of industrial policy. One of the reasons UK firms are reluctant to use debt financing to invest in productivity is the expectation of shareholders that debt should only be used to finance ‘more of the same’ – that is, expanded production.

It may of course be correct that increasing productivity is seen as a routine part of business operations, which should therefore be financed by cash flow. But this is not going to happen at a scale sufficient to shift the needle on productivity. We need to explore whether, firstly, the greater involvement of the workforce in corporate governance, and secondly, the application of public interest obligations to a wider range of firms, would help to solve the UK’s productivity puzzle.