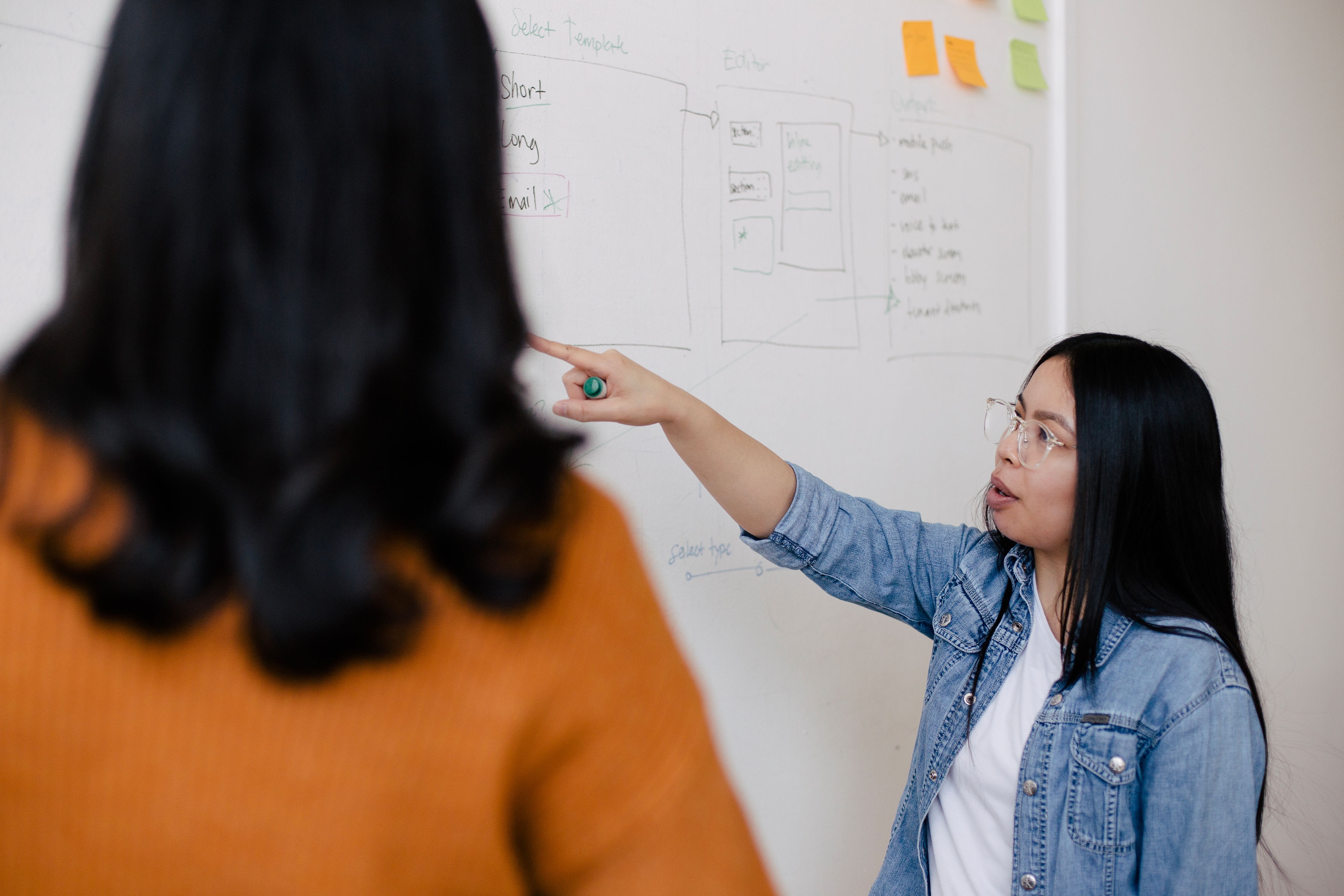 An Industrial Strategy for good jobs

Industrial policy, it seems, never goes away. Subsidies, trade restrictions, or public ownership to nurture new industries have been used by every successful country in economic history. Even when industrial policy seemed to be out of fashion, countries in the vanguard of market fundamentalism such as the United States or Chile employed plenty of industrial policies below the surface. The recent increase of interest in industrial strategy is perhaps more a recognition of this reality than a fundamental departure in practice. Nonetheless it presents us with an opportunity to develop improved policy frameworks based on sound theory and good empirics. New challenges require new approaches.

The traditional approach to industrial policy aims to enhance productivity and innovation by targeting firms and sectors that are presumed to produce significant positive technological externalities. It is characterized by (i) a set of high-tech activities selected for promotion (e.g., biotech or semiconductors), and (ii) a set of policy incentives (e.g., R&D subsidies or loan guarantees).

While such policies have occasionally worked in the past – most notably in East Asian countries such as Japan, South Korea, or China – they are not what today’s economies need. The most important economic challenge confronting contemporary societies is not to accelerate the rate of technological change, but to ensure that new technologies being developed by the advanced sectors of the economy serve society at large. That in turn requires the active steering by governments of prevailing production and innovation systems in two specific directions: toward green technologies and toward employment-friendly technologies.

The first of these imperatives is perhaps more widely understood in view of climate change and the vast environmental externalities at stake. Europe’s newly announced Green Deal, and discussions of a Green New Deal in the progressive wing of the Democratic Party in the U.S., are illustrative of this consciousness. The second challenge -- ensuring that our economies create a sufficient number of “good” jobs -- may be less existential, but it is also of great importance.

We are used to thinking of employment as a matter of social policy and equity. But as we discuss in a recent paper co-authored with Charles F. Sabel of Columbia Law School, the shortfall in good jobs is also a massive market failure – a gross economic malfunction that impairs the proper functioning of a society. As recent studies have shown, communities that fail to produce good jobs experience a wide range of social ills (including broken families, drug abuse, crime, suicide), are prone to political polarization and extremism, and demonstrate a rise in authoritarian values. These are all costly externalities. Governments must induce private-sector decision makers engaged in production, investment, and innovation to internalize these somehow.

Moreover, technological innovation results in economy-wide productivity growth only to the extent that it is disseminated beyond the most advanced firms. That requires closing the gaps between the most and less productive segments of the economy and transferring workers from the latter to the former.  In economies that have become dualistic, the growth and inequality agendas are one and the same. Good jobs produce growth, and economic growth is impossible without greater inclusion.

It follows that targeting good jobs should be a fundamental objective of economic policy. As we argue in the paper mentioned previously, subsidies are not an adequate tool. Pervasive uncertainty – regarding what constitutes a “good job” and technological choices – as well as dependence on differentiated local conditions call for a high-dimensional policy space and an iterative model of strategic collaboration between private actors and the state. Fostering good jobs depends on solving highly idiosyncratic, place-specific problems: failures of coordination between local firms and training institutions; between firms and their (potential) supply-chain partners; and the managerial breakdowns or skill gaps within individual firms and other institutions.

In the paper, we illustrate the policy framework and governance regimes we have in mind using examples from two analogous policy domains where similar principles are already in application: fostering of advanced technologies (DARPA and ARPA-E in the U.S.) and environmental regulation (of dairy farming in Ireland). One can imagine, for example, a quid pro quo whereby firms undertake obligations toward creating good jobs in return for government benefits in the form of improved regulation, better coordination, extensive customized support services, and the like. The objectives and conditions of the arrangements would be subject to continuous monitoring, reporting requirements, and penalty defaults (as in the advanced technology and environmental example).

This type of strategy is quite different from traditional industrial policy both because it extends beyond the most innovative parts of the economy (and beyond manufacturing industries per se) and because it demands much less omniscience on the part of the government. Unlike in East Asian approaches, we do not need to presume that the government has adequate information about which activities to promote and has the requisite capacity to enforce its regulations. We need to assume only that the requisite knowledge and skills can be developed over time, through monitoring, learning, and revision.