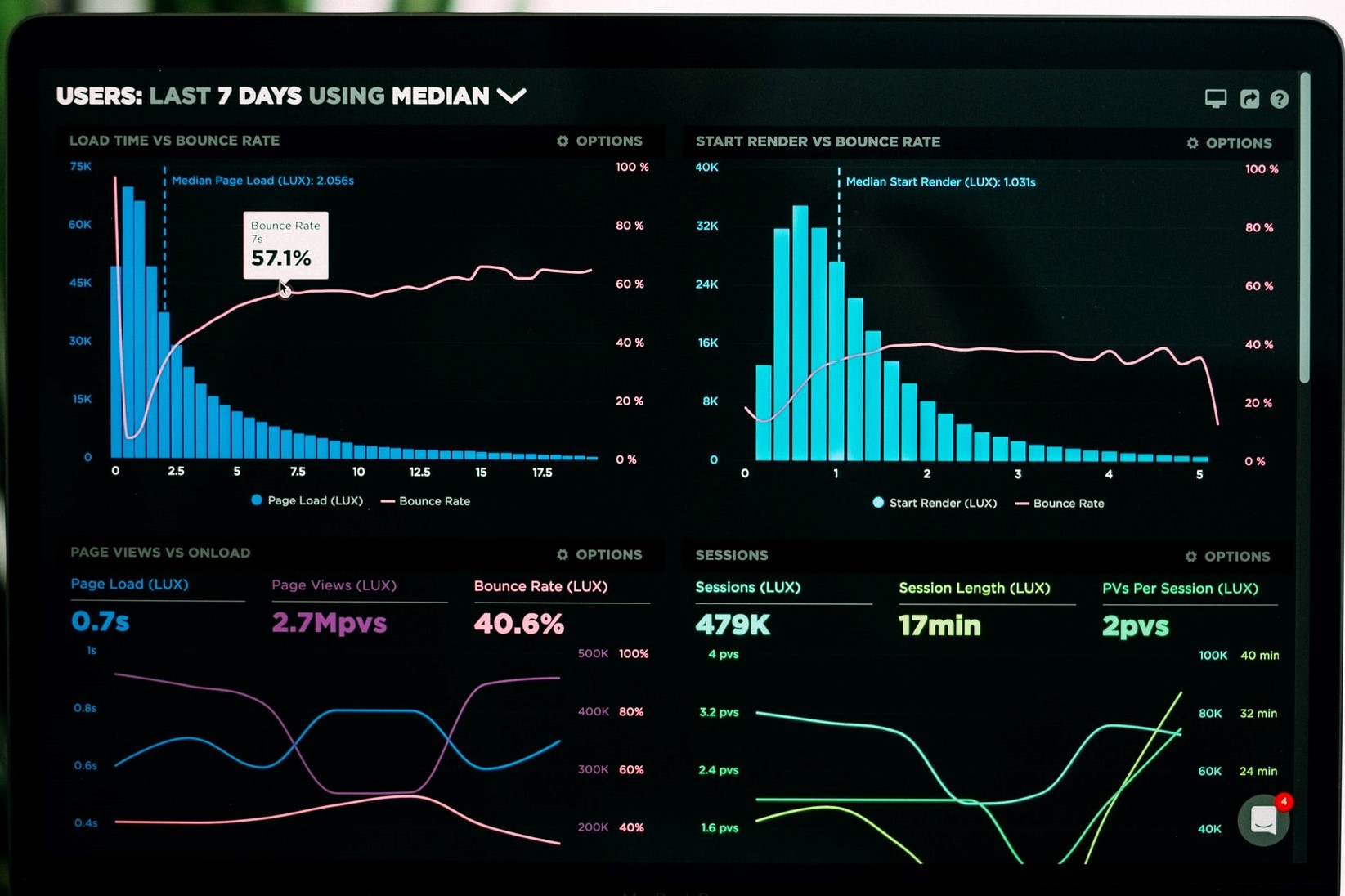 Alternative Futures for the Digital Economy

Written by: Meelis Kitsing, Rector and Professor at the Estonian Business School

On 26th January, the ISC published a research paper exploring international case studies of effective place-based policies that have led to some “levelling-up”. Estonia and its digital transformation is one such example.

Digital interactions have become so embedded in our life in Estonia that it is difficult to go on with daily activities or even imagine life without them. It is safe to say digitization has played a crucial role in helping ‘level-up’ the Estonian economy over the past 25 years.

Some of these services are easily understandable, such as internet banking, that Estonians have enjoyed since 1996. Others are less common in the outside world, such as internet voting which has been available since 2005 and is used by almost half of voters. Some are invisible, but fundamental for Estonia’s public and economic ecosystems. Our ‘X-Road’ is a case in point, serving as the backbone of digital infrastructure facilitates and data sharing among public and private organizations.

Digitalization in Estonia has been an evolutionary process where key decisions about delivery of public services and digital identity were already made 20 years ago as shown in the BSR policy brief.The Industrial Strategy Council’s case study of Estonia in its recently published  report does a good job of setting out some of these core initiatives.However, it is also worth noting the process has beencharacterized by high degree of heterogeneity in digital penetration.

Estonia has five unicorns such as Bolt, Skype and TransferWise for a population of 1.3 million people. More unicorns are likely to emerge. However, these highly digital market-making platforms operate in ecosystem where, according to the Digital Economy and Society Index, the integration of digitaltechnologies in businesses is below the average of European Union. Most businesses primarily focusing onoptimization rather than creating new markets.

This is so because most of Estonian companies are relatively small. They lack incentives for upgrading their business models and making investments in technologies which might yield benefits in longer term.  Assome may say: “If it ain’t broke, don’t fix it.” This attitude is difficult to shift through policy measures.

There are also challenges in digitizingpublic services as outlined in this  paper.While Estonian digital public services rankedfirst in the EU, the heterogeneity of public sector digitalization is a fact of life despite long set policy direction. Some organizations such asthe tax authority were early movers, others such as transport authority caught up gradually and some areas such as health and social security are still catching up.

The impact of digitalization in Estonia

It is difficult to capture how digitalization has changed the Estonian economy as the impact of digitalization on productivity is notoriously difficult to measure. To paraphrase a well-known saying by Robert Solow, a Nobel laurate in economics, we can see digitalization everywhere except in the productivity statistics. The current National accounting framework was designed for mid-20th century economies with strong manufacturing sectors.

Therefore, the contribution by digital services is not well captured and seriously underestimated by the national accounts. Clearly, digitalization cuts transaction costs, but even transaction cost economists acknowledge shortcomings in empirical attempts to measure them.

Over the past three decades Estonia has embodied the old Silicon Valley belief that ‘the best way to predict the future is to invent it’.However, the Covid-19 pandemic is adding complexity and uncertainty for future digital developments. The types of initiative thatworked in helping digital solutions to take off in Estonia may not be sufficient in the current turbulent global environment.