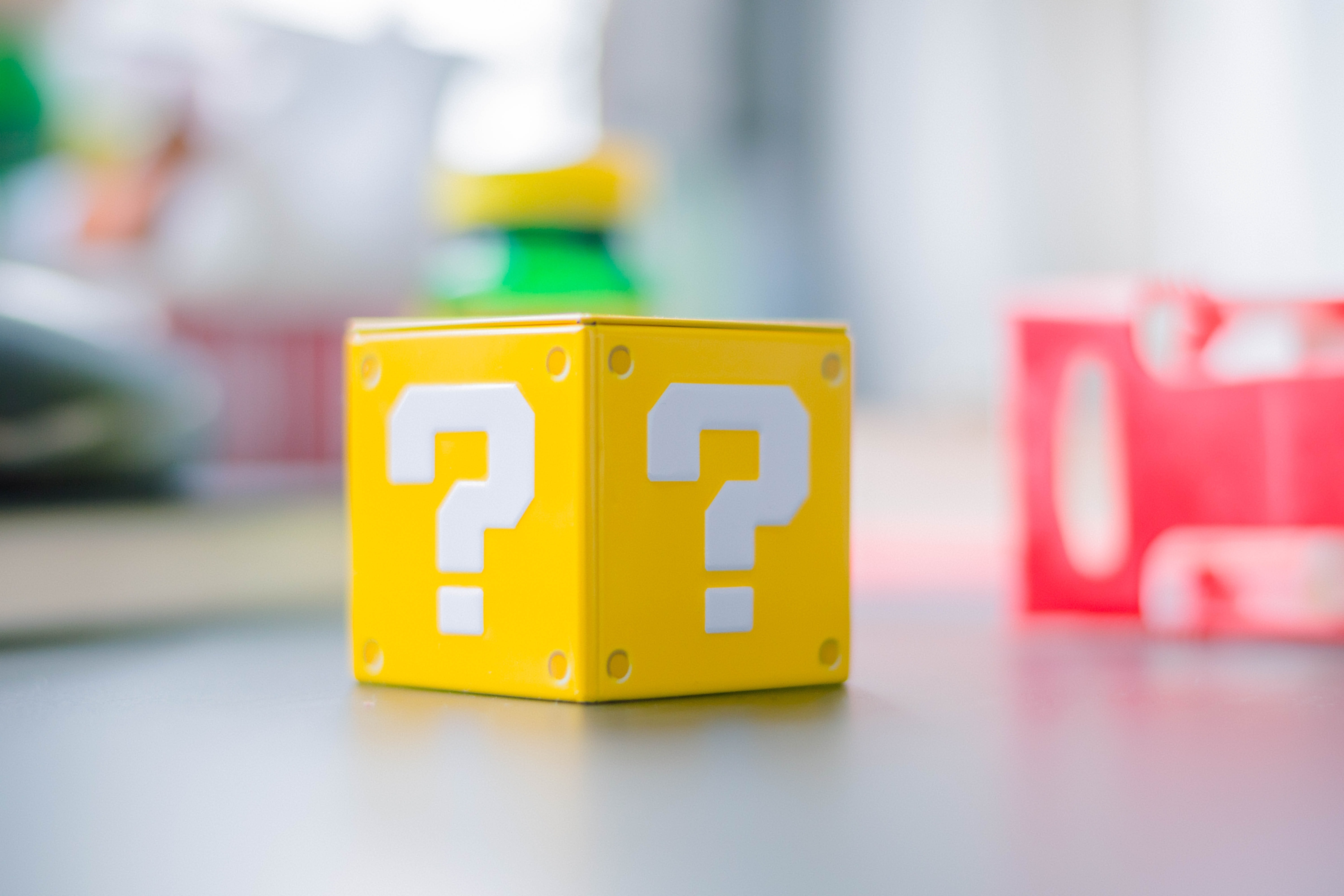 Written by: Filip Balawejder, ISC research team, Dame Nancy Rothwell, President and Vice-Chancellor of The University of Manchester and member of the ISC, and Sir Charlie Mayfield, Chairman of John Lewis Partnership, member of the ISC

As we publish this article, whole swathes of the UK economy rely on the support of the state. In response to an uneven distribution of economic pain the Government devised a raft of measures targeting worst hit industries. These included a funding package for the culture sector and the “Eat Out to Help Out” scheme.

If that wasn't enough to worry about, looking beyond the current crisis it seems the UK will soon find itself at an economic crossroads. The current crisis will redefine which economic activities remain viable in the long-term. New technologies will further accelerate economic transformation. Brexit will redraw the map of UK trade. Last, but not least, the long overdue response to the climate crisis will eventually force economic realignment.

A coordinated policy response will be needed urgently. In two new reports published by the Industrial Strategy Council we argue that an ambitious, strategic, and far-sighted sectoral policy should be a part of this response. It is needed both to manage the short-term disruption caused by the Covid-19 crisis, but also to help the UK achieve the step change in comparative advantage needed to compete globally in the longer-term.

You would be excused for thinking that direct state industry support is a policy on the fringes of the economic mainstream. The mere sound of the phrase "picking winners" still sends chills down the spine of many an economist.

In the late 80s and the 90s many developed countries turned away from sectoral (industry-specific) in favour of horizontal (economy-wide) policies. This trend, exemplified by large scale privatisation in the UK, or the end of the dirigiste practices in France, was a response to the failure of many of those policies to produce tangible economic benefits.

Are we, therefore, saying we should let bygones be bygones and return to the sectoral policies of the past? Quite the opposite. It is essential to learn from past mistakes and devise new, better sectoral policies. That is what we set out to do in our new reports.

Our critical review of existing evidence shows that sectoral policies are complex, and their success is not guaranteed. While the success is rare, we have found that, when done well, sectoral interventions can deliver real economic benefits. We argue that the likelihood of success depends on following specific policy principles, of which clarity of purpose, sufficient scale and longevity are fundamental.

Crucial to addressing the current short-term and longer-term challenges outlined above, clarity of purpose starts with deciding whether sectoral policy is to be strategic or defensive. Strategic usually involves bold and sustained investment by industry and government to build global comparative advantage. Defensive is about transition, not preservation, often of declining industries.

We have looked at international examples of both successful and failed sectoral policies to identify key risks and success factors. Below we highlight two of those examples.

There is much be learnt from Japan’s approach to strategic sectoral policies. While most countries are focusing on the transition to electric vehicles, the Japanese government has already turned its attention to the new technology frontier: hydrogen.

Launched in 2014, Japan’s hydrogen strategy is a prime example of a policy that is far-sighted (actions up to 2030), done at scale (~£1.1 billion invested in 2013-18), and driven by clear and ambitious goals (building a hydrogen society – i.e. full integration of hydrogen across the economy). Crucially, the strategy also put in place robust leadership and governance structures, including high level political backing, close government-industry cooperation, expert scrutiny and clear targets.

On the defensive side, South Korea's attempt to restructure its textile industry, while not fully successful, provides some valuable lessons. As South Korea's share of global trade in textiles went into sharp decline in the 90s, the government announced an ambitious policy, known as the Milano Project, aimed at comprehensively reorganising the textile industry concentrated in the Daegu province.

All the key ingredients seem to have been in place: clear aims (shifting the industry's focus from mid-value to high-value activities), significant scale (over $800 million), and longevity (three phases over 14 years). Where the government stumbled was the implementation stage, where numerous issues, most crucially the lack of initial support from local actors, limited the programme’s impact. The global share of Korea's textile trade has stabilised, some technological upgrading has been delivered, but, perhaps inevitably, thousands of jobs were lost.

These examples are only two from a much wider range of evidence presented in our reports. What we have learnt is that the complexity of the UK economy requires in-depth understanding of individual sectors and a tailored policy approach, that well-developed government capacity is crucial for sectoral policies’ success, that service-sector interventions will become increasingly important in future, and last but not least, that the current UK sectoral policy framework provides strong foundations to build on but that it can still be improved.