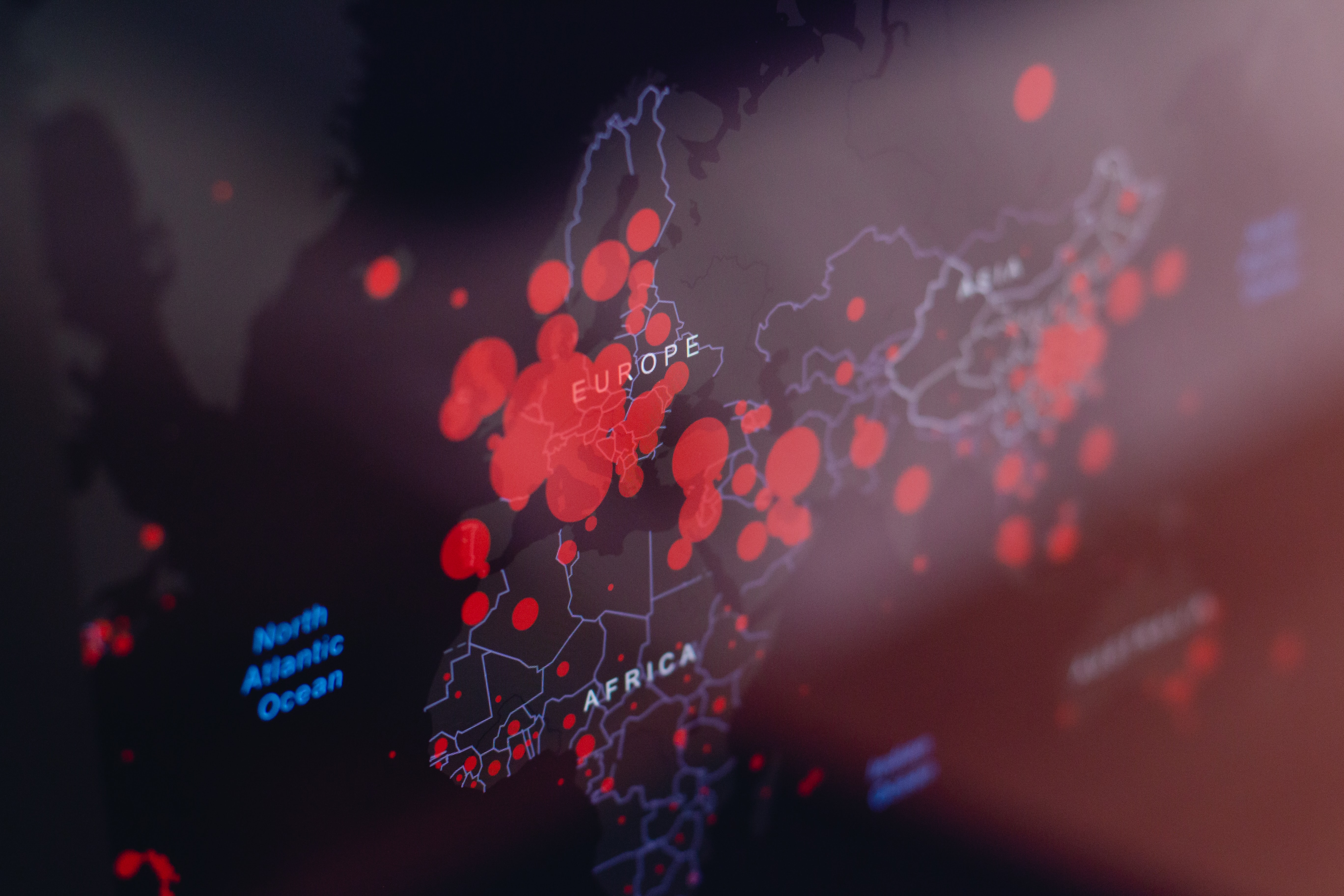 Place based policies and spatial disparities: Lessons from Europe

Written by: Henry Overman, Professor at London School of Economics and Director of the What Works Centre for Local Economic Growth

The economic crisis caused by COVID-19 is likely to exacerbate existing inequalities and challenge the government’s ‘levelling up’ agenda. This reinforces the importance of the place dimension of Industrial Strategy and the role of policy in improving local economic performance. In this article, I highlight lessons from my recent survey of the literature on place-based policies and spatial disparities across European Cities.

Spatial disparities in income and worklessness across the European Union are profound and persistent. On some dimensions, disparities have stopped narrowing and started to grow. Differences in GDP per capita across EU-15 metros – defined as groups of NUTS3 sharing a common labour market and meeting a minimum size threshold – converged in the 1980s, stabilised in the 1990s and early 2000s and have been diverging since the mid-2000s. Patterns of worklessness also diverged.

In the survey – co-authored with Max von Ehrlich – we show that bigger cities in the EU pay higher wages (the ‘urban wage premium’) because they make workers more productive. They also tend to attract more educated workers who are more productive and earn more.  These two factors reinforce one another, because the urban wage premium increases with education. As a result, GDP per capita is higher in bigger cities.

Do these spatial disparities justify place-based policies aimed at reducing them? There is no simple answer. Instead, we must distinguish between policies as they work differently and yield distinct trade-offs between spatial inequality and national economic performance.

We start with EU ‘cohesion policy’. These transfers appear to foster growth in supported areas and thus reduce income disparities. But the positive effects are seen in areas with high human capital and high-quality local government. There are also decreasing returns from transfers and benefits do not persist when subsidies stop. Changes in disparities over time suggest that the economic forces swamp the impact of EU policy.

The evidence raises questions about ways to improve cohesion policy. For example, are transfers well-targeted at investments that improve long-run growth? Given the importance of human capital perhaps this should be a higher priority than, say, infrastructure? And as effectiveness decreases as transfers increase, should subsidies be transferred from regions with a higher ratio of subsidies to GDP to regions with a lower ratio?

A substantial share of EU cohesion spending is on transport infrastructure. National infrastructure investment is many times larger. A central aim of the EU is to increase integration by lowering transaction costs, potentially causing fundamental changes in economic geography. There are long-running debates about whether these changes will benefit richer or poorer regions. Transport improves the access of firms in less developed regions to core markets, but also vice-versa. As a result, transport investments may increase or decrease spatial disparities.

The second policy we consider is government subsidies to firms, particularly in disadvantaged areas. Such subsidies raise two major concerns: “deadweight” – they finance activities that firms would have undertaken anyhow; and “displacement” – subsidies encourage new activity in targeted areas but at the cost of activity elsewhere.

Understanding the deadweight and displacement effects from EU policies is difficult because of a lack of detailed data. Country-level studies have made more progress. Some findings suggest that subsidies, if well designed, can alter firm behaviour (i.e. not all the impacts are deadweight). For example, my co-authors and I find that subsidies paid by the UK’s Regional Selective Assistance scheme – which provided discretionary grants to manufacturing firms in disadvantaged areas – increased manufacturing employment and decreased unemployment. These effects are driven by small firms.

Subsidies to business aren’t always in the form of direct payments. For example, Enterprise Zones (EZs) may offer tax reliefs and indirect benefits such as looser planning regulations. EZs are also more tightly targeted towards specific areas, often much smaller than a metro area. Most of the literature on EZs is from the US, but there is some evidence for European schemes. The findings raise concerns over deadweight and displacement. For the scale at which EZs operate, and given the findings on displacement, the effect of EZs on broader spatial disparities appears to be limited.

The hope is that increased local employment generated by subsidies, and other policies, may generate further additional jobs by increasing productivity or demand for locally produced goods and services. These positive employment ‘multipliers’ may be offset by increases in local wages or prices.

We have estimates of multipliers from three kinds of employment: in tradable sectors (that sell mostly outside the local economy); in tradable skilled and high-tech sectors; and in the public sector. An additional tradable job creates between 0.5 and 1.5 extra jobs in the non-tradable sector. Multipliers for high-tech or high-skilled tradeables are generally larger.

Historically, arguments between proponents of place-based or place-blind policies have been conducted as an either-or debate. In a world where some people are mobile, and others are not, this distinction is unhelpful.  Instead, we need to understand the impacts of different policies regardless of whether they are targeted at people or at places. Cost-effectiveness, the consequences for spatial disparities, and the benefits for different types of people living in different places will always depend on what we do and where.