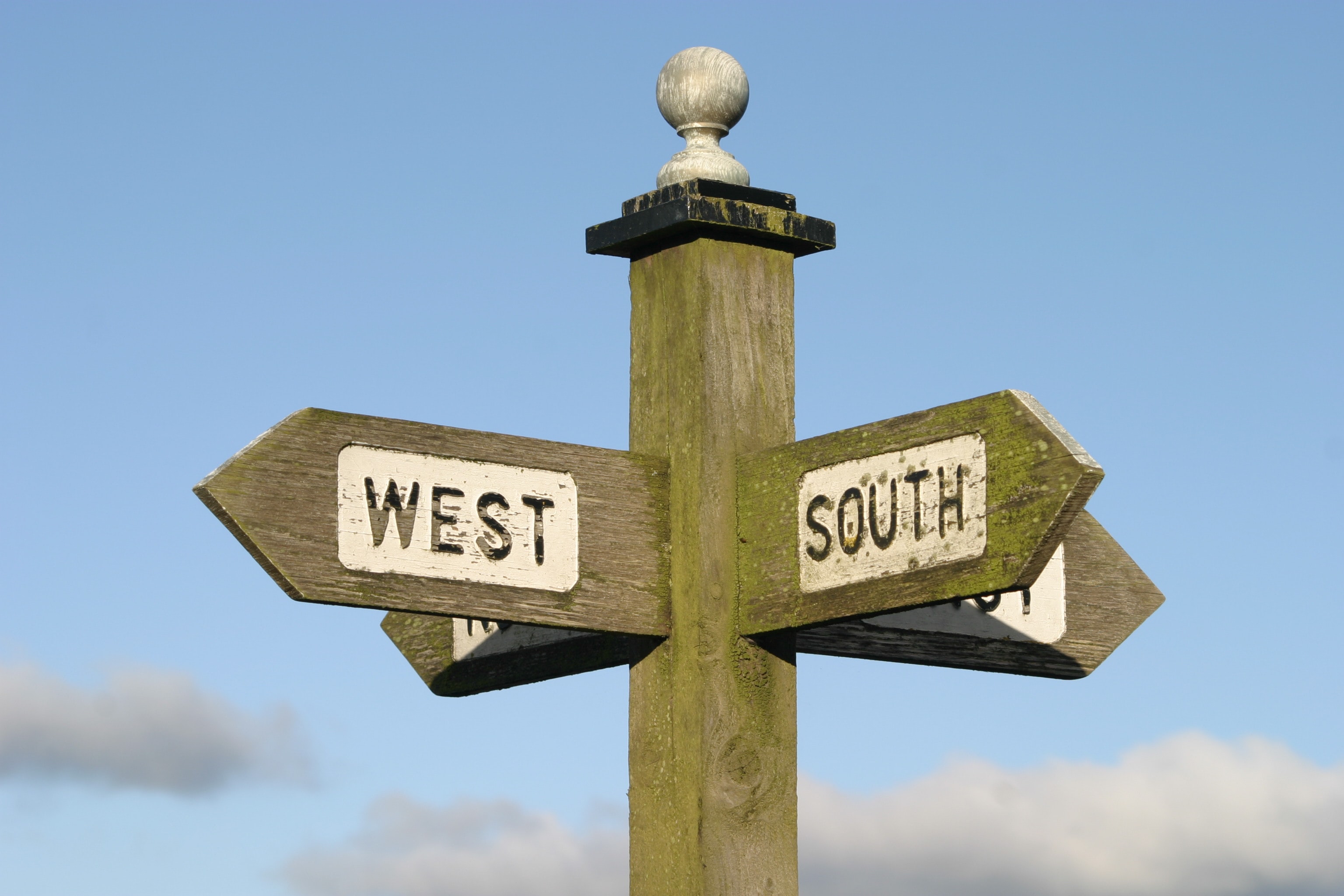 Place and the Industrial Strategy: A Changing Landscape

At the time of its drafting in 2017, the ‘Place’ dimension of the Industrial Strategy was arguably the least developed of the five foundations. In total it accounted for only 10% of the Strategy document, down from some 15% in the earlier Green Paper. Many aspects of the ‘Place ’dimension were left largely undefined and rather unspecific, and while this may have been intentional, in order to allow for different governance geographies in different contexts, this also served to create a certain degree of ambiguity and uncertainty regarding what was being intended and who was responsible for what. Moreover, during the May government, many of the regional issues embodied in the theme of place, including regional ‘rebalancing’, had largely gone off the political agenda. As such, the rather under-developed theme of place, especially in comparison to the other four foundations, reflected the prevailing shifts in thinking.

Since then, however, the ‘Levelling Up’ agenda has now moved to centre-stage in political dialogues. The enormous regional inequalities within the UK have become a core political and economic issue. The challenges inherent in addressing these inequalities, as part of a national renewal agenda, are now increasingly being understood as critical issues. In other words, the role played by the ‘place’ foundation in the UK Industrial Strategy has arguably now taken on a prominence that was not evident in the Industrial Strategy when it was originally published. As such, any assessment of the effectiveness of the Industrial Strategy needs to be understood in the light of this important shift in thinking at the highest levels of government. This also includes the ongoing shifts in thinking regarding the wider devolution agenda, which itself may impact on who designs and delivers Local Industrial Strategies.

One of the most important implications of the combination of Brexit and the Covid-19 crisis is that there are likely to be major shocks to the economic fabric of the UK. The period of radical uncertainty we experienced in the early days of the pandemic has already led to major withdrawals in all firms access to finance alongside a widening of the gap in yields between safer and more risky investments. The evidence from the 2008 global financial crisis suggests that any credit contractions will be greater in the weaker parts of the economy. The economically weaker parts of the country are likely to face a widening of investment yields relative to the more prosperous regions, which themselves will lead to greater differences in interest payment or collateral-requirement terms between the credit which is made available in weaker and stronger places. These shocks are likely to work directly against the ‘levelling up’ agenda, especially where local real estate is often used as a major form of collateral for small and start-up firms.

In addition, the regional trade-related implications of a no-deal (or a limited ‘Australia-style’ free trade deal) Brexit are more adverse for the weaker regions of the UK than they are for the UK’s more prosperous regions. That’s because the UK’s weaker regions tend to be relatively more integrated with EU-wide markets than the UK’s more prosperous regions. These differential shocks also imply that credit availability is likely to be further reduced, especially for SMEs embedded in supply chains associated with pan-European markets.

All of these issues point to the fact that place, regions and levelling up are now becoming more important than ever and that the broader ‘place’ context in which the Industrial Strategy is set has become both more prominent and also significantly more difficult than it was three years ago. This may require something of a reconsideration of exactly how the Industrial Strategy is evaluated, given that the importance of the place foundation has increased so significantly in recent months.