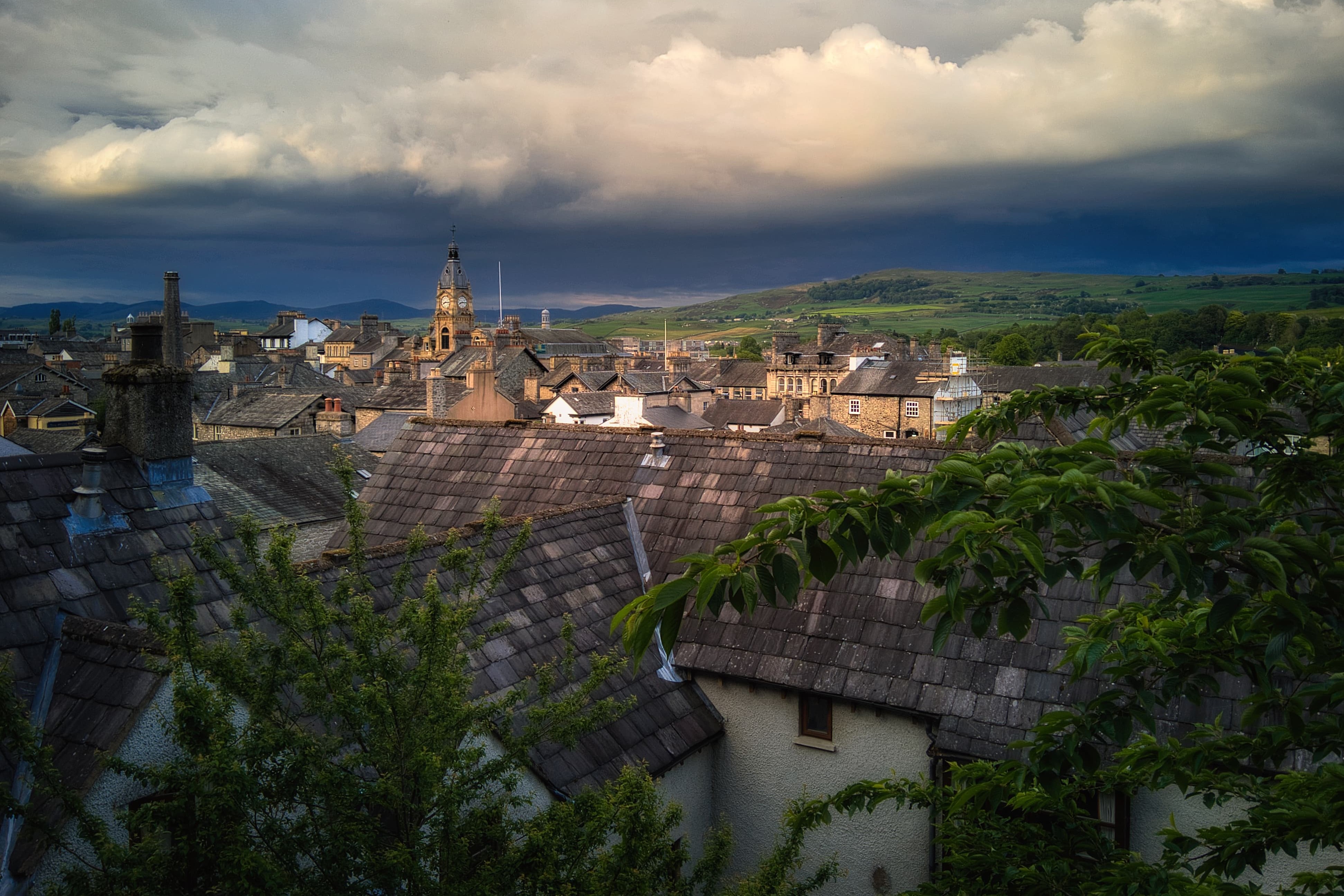 “Levelling up” the UK economy - Lessons from the evidence

We carried out a review of the evidence on productivity differences across UK regions. The review sought to ascertain what we know about the nature and causes of UK regional productivity disparities – and what lessons the evidence may hold for UK regional policy. Regional productivity is measured as total income in an area (wages, rental income, and profits) divided by the total number of hours worked there. So it corresponds to the income generated by the “average” hour of work. The four main insights are:

2. The UK has a long history of regional productivity disparities – but differences have not always been as large as they are today.

3. Over the past decade, a few places have been “steaming ahead” in terms of their productivity. However, the set of places underperforming their potential is large and diverse. 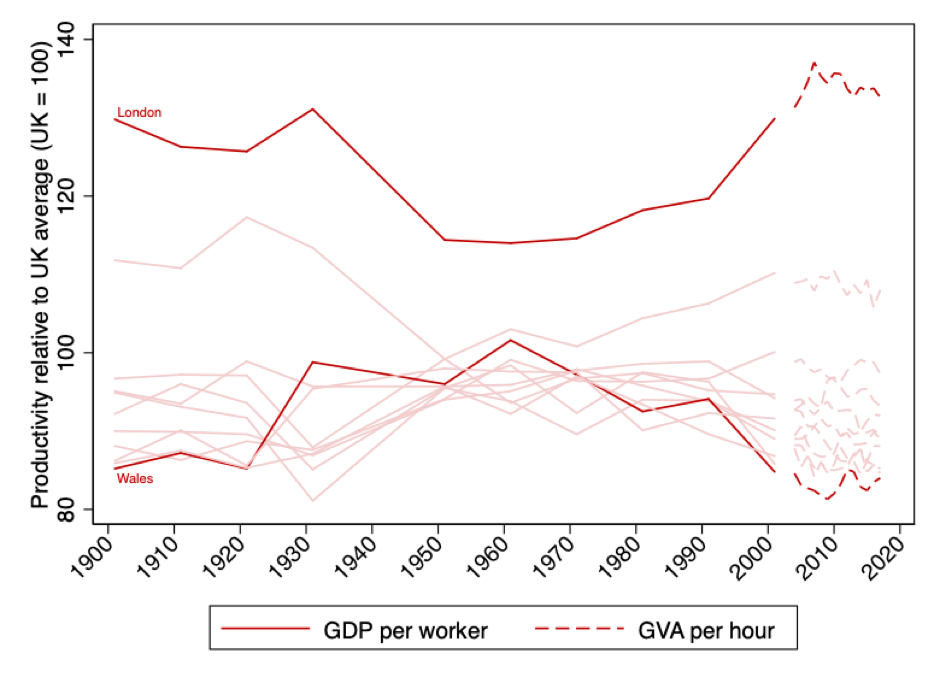 Our work also explored the potential explanations for these regional disparities. The answer is not that simple. There are three different narratives in the academic literature about the deep roots of spatial productivity differences. One emphasises differences in “fundamentals”: geography, local culture and infrastructure. Another emphasises “agglomeration”: the emergence in certain places of self-sustaining clusters of highly productive economic activities. The third emphasises “sorting”: the tendency for mobile workers to move to places with residents who are similar to themselves. In practice, their relative importance is hard to gauge, and all three are likely to account for some of the regional variation in productivity observed in the UK.

The Industrial Strategy aims to create “prosperous communities throughout the UK”.  Our evidence review suggests that, in order to meet this goal, place-based policies should have three key features:

The evidence suggests that it is possible to reduce regional disparities – but doing so will take time and will require significant, well-directed policy measures. The Industrial Strategy, together with the new Government’s “levelling-up” agenda, presents an opportunity to introduce greater continuity and ambition into UK regional policy.