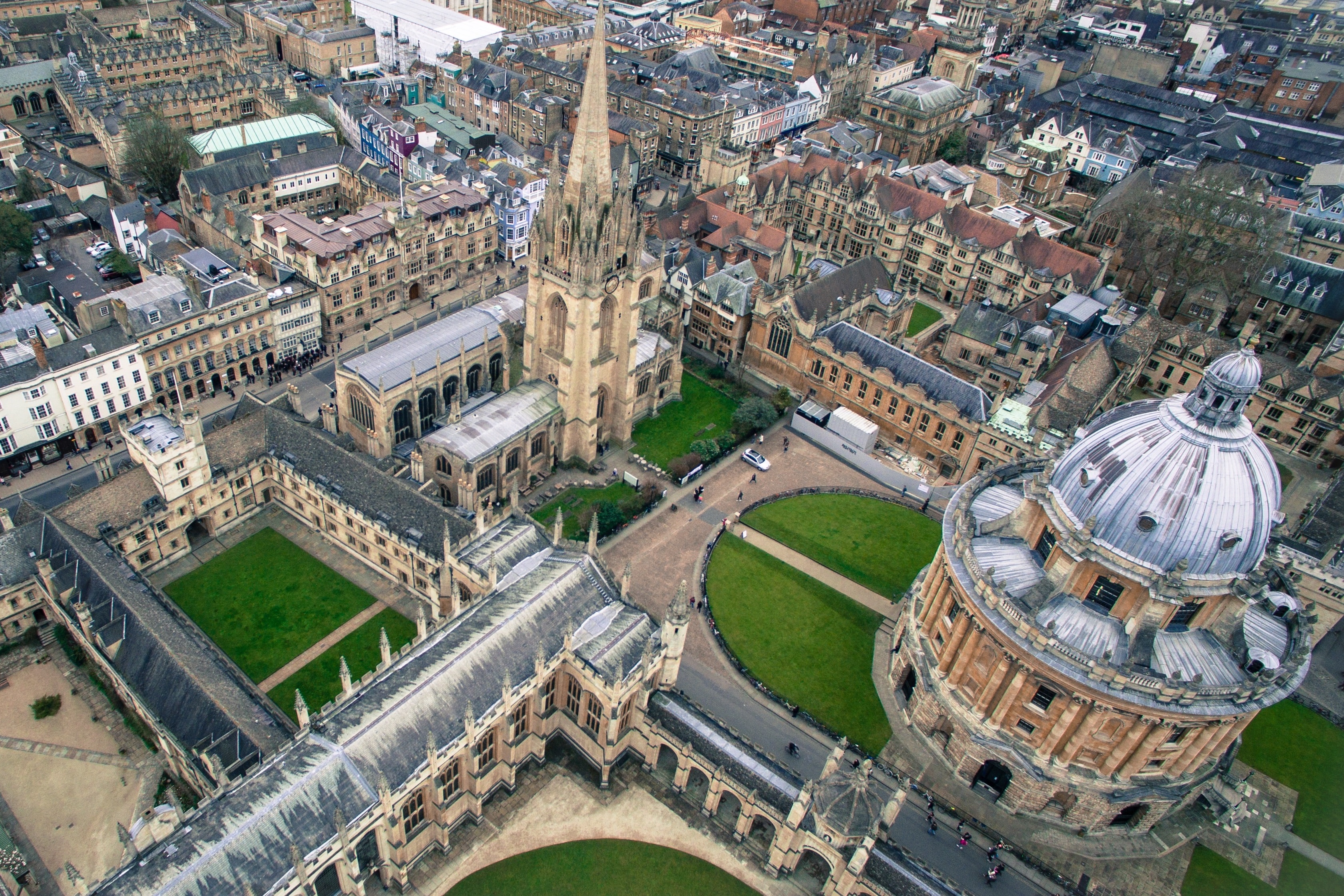 Keeping score of the economic contribution of universities and colleges

UK universities and colleges have a key role to play in supporting the recovery from the Covid-19 crisis, building a prosperous 21st century economy and in “levelling up” the UK’s regions. Indeed, their impact goes far beyond their teaching and into the economic, social, and cultural fabric of the nation. They are a huge national asset and yet little has been done to measure their contribution to the economy or the use they make of their research funding.

A new report from the Industrial Strategy Council has drawn together the evidence of how universities and post-16 education support knowledge transfer, skill generation, employment and innovation. You could call it a university accountability map.

While the availability of data is limited for colleges, the evidence of university impact does give an insight into the many ways that universities are critical to the UK’s prosperity. According to the latest figures, universities make significant contributions to the national economy, generating £95 billion and supporting 944,000 jobs. Around £1 in every £34 of UK GDP is attributable to their activities.

Both universities and businesses receive grants for their science, research, and innovation. Analysing the distribution and impact of this shouldn’t be so difficult.  Yet, up until now there hasn’t been one reliable source of information. The government needs to find better ways of bringing together the data to present the overall impact of all colleges and universities, which should be open to scrutiny, comparison, and challenge.

Our trawl of the data makes interesting reading.

In 2018/19, over £1.4 billion was generated in turnover by 1,316 spin-outs with higher education provider ownership – firms using university generated ideas – across the UK, the highest annual figure in the five years of available data. The same year, there were 13,624 active graduate start-ups generating over £1 billion in turnover.

Yet the record of individual universities in generating and retaining economic value through knowledge transfer is mixed, even among the most generously funded universities.

Some universities – like Northumbria and Edinburgh – have been enormously effective at generating graduate start-ups which contribute to their local economy, while others have been left behind.

Across all sectors the data reveals a concentration of business funding in London, while academic funding is more widely distributed to other parts of the UK.

This is creating regional hubs where universities, charities, the public sector, and businesses are working together to tackle society’s Grand Challenges - attracting investment, bringing jobs and wealth to local areas.

In the East and West Midlands, and Yorkshire and the Humber, universities have received a high share of funding for developing the future of mobility, transforming how we move people, goods, and services around the country.

Institutions in Scotland have attracted high levels of investment for their research into new forms of renewable energy. This sector in Scotland employs nearly 18 thousand people, with a positive knock-on effect for the rest of the economy.

Unsurprisingly, a high share of funding for health and medical research examined in this report is awarded in London and the South East where there is a prevalence of teaching hospitals.

To lift the nation out of the coronavirus generated economic doldrums, the same kind of investment and strategies for growth are needed in other regions alongside robust monitoring and evaluation of the impact.

Universities are inspiring and sparking great ideas among the next generation of entrepreneurs – on average, a business is born every two hours at UK universities. The impact isn’t limited to the business world. Many universities are contributing towards cultural experiences, enjoyment and learning by opening their museums, exhibitions, and performance spaces to the public. Over the last five years, in fact, more than 4 million people have attended free museum events hosted by UK universities.

A flourishing post-16 education sector can clearly improve the fortunes of an entire region.

The government is rightly set to substantially increase research funding to the university sector and this will no doubt pay rich dividends. But we also need to start thinking about universities more strategically, measuring their economic contribution and holding them to account. Hopefully, our mapping exercise can be a first step in this process.