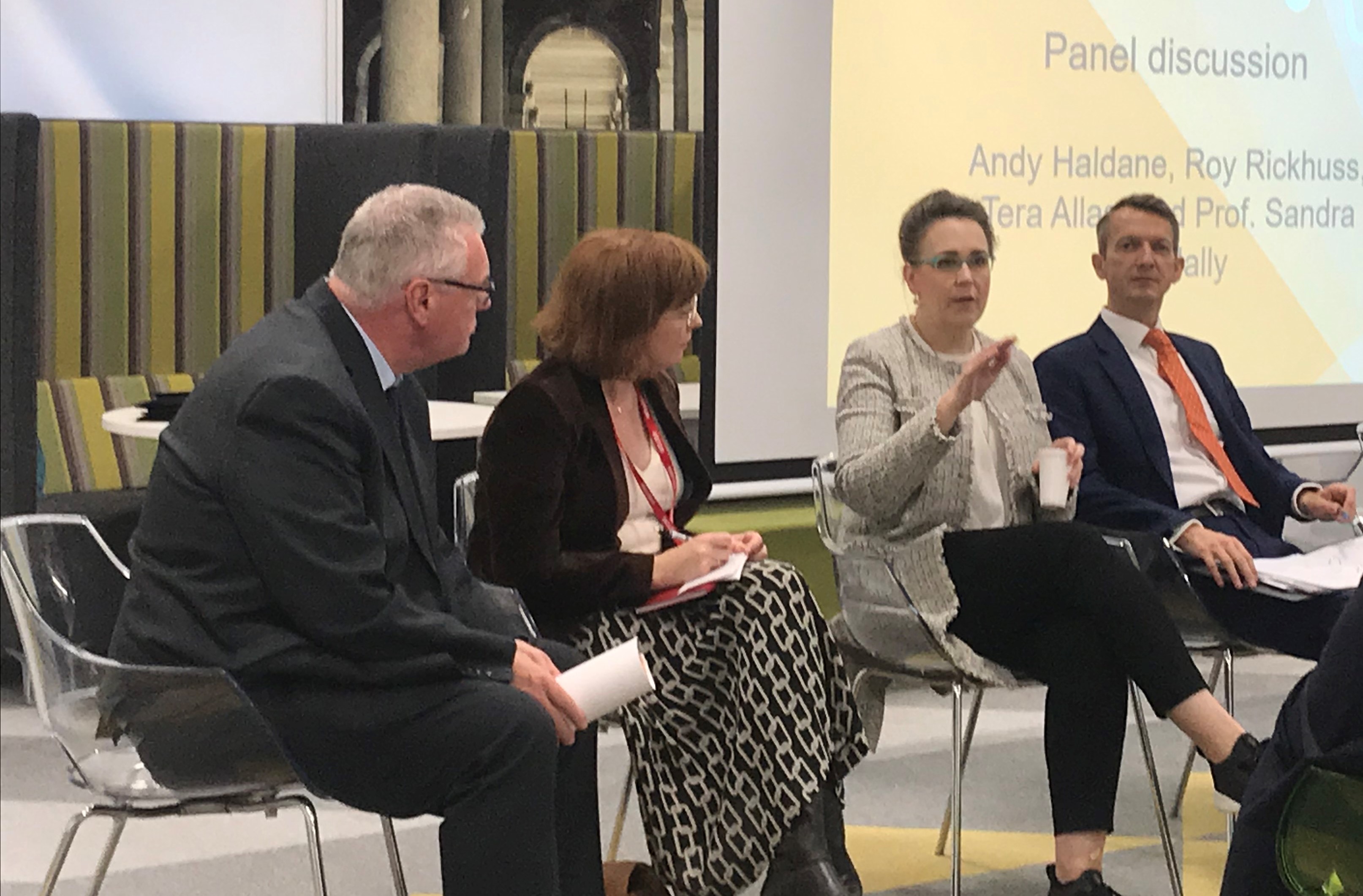 20 per cent of workers could be under-skilled by 2030, new analysis finds

An urgent shift to providing lifelong learning in the UK workforce is required to halt an increase in the number of workers without the right skills, according to a new Industrial Strategy Council report.

Evidence suggests the UK’s supply of skills – particularly technology and people skills – will struggle to keep up with increased demand over the next decade. The Council’s report, based on a model constructed by McKinsey Global Institute, concludes that the existing skills mismatch is likely to worsen significantly by 2030, hampering economic growth and harming many people’s lives and livelihoods.

We know that a skills mismatch can act as a drag on economic growth and on people’s well-being by limiting opportunities for people to have rewarding, well-paid jobs. UK firms have reported that a lack of access to the right skills was the primary threat to the competitiveness of the UK economy. Without policy action, those skills shortages are set to become much more acute, as today’s report from the Industrial Strategy Council illustrates. To remedy this, employers, government, and individuals will all have a role to play in putting in place the right building blocks to reskill the existing workforce and avoid the effects of a widening skills mismatch on the economy and society.

The figures we have released, showing that seven million additional workers could be under-skilled by 2030 are additional to the UK’s already significant skills mismatch.

These numbers strengthen the case for needing a radical and urgent rethink on how we provide lifelong learning for the UK workforce. With 80 per cent of the 2030 workforce already working today, we cannot rely solely on traditional school education to rectify the mismatch.

Technology has completely revolutionised the way we live our lives – from helping us to connect with like-minded people across the world and support causes we care about to something as simple as enabling us to share money more efficiently. However, as we continue to innovate, it’s essential that organisations have the digital skills they need to operate new, innovative technology – such as AI – effectively, as well as a talent pipeline that can keep pace with increasing demand.

It’s clear we need a new way of working. This report is intended to help businesses become skill-oriented by design, to continue to drive forward the UK economy through technological innovation. We need to nurture our talent and help people to improve their skills to enable fuller participation in an increasingly digital economy. Whether that’s by re-skilling the current workforce to take on new challenges, investing in apprenticeships or ensuring those just starting out on their journey are developing the confidence and skills they need to thrive.

The Industrial Strategy White Paper set out in 2017 identify a number of policies targeting the areas where skills mismatches occur, however they do not look to be sufficient in scale to address the skills gaps that our analysis predicts. With employees’ participation in training remaining stagnant at best in recent times, it is no surprise workers are even more likely to be over-skilled or under-skilled by 2030. Businesses have a social responsibility to upskill individuals and they should be leading the way in this field. Through government, unions and businesses working together, we can support more people to learn and help shift the mindsets of the population on skills and training.